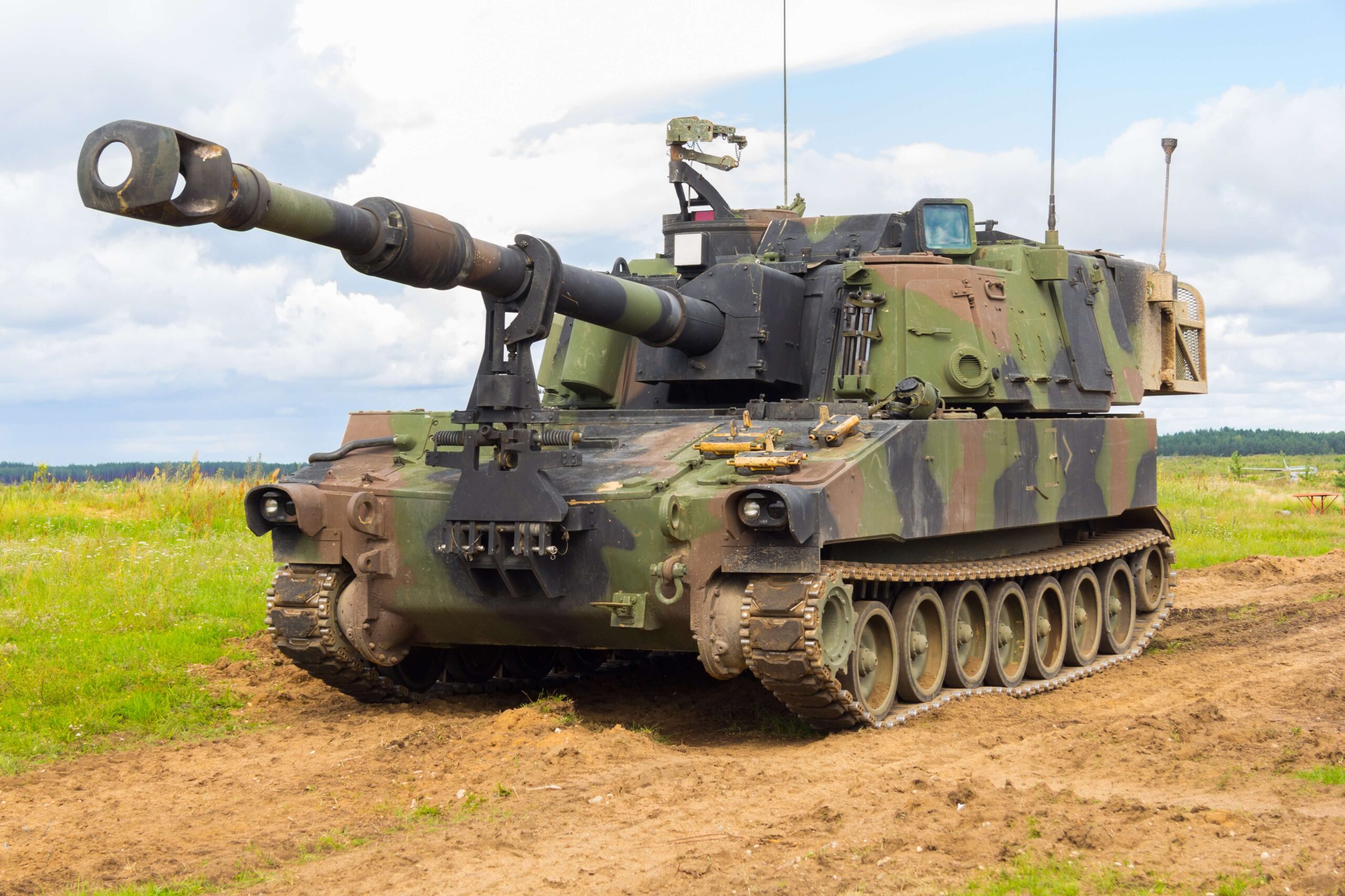 Our vision solutions need to remain functional under extreme conditions. Rain, sand, vibrations and extreme temperatures can pose threats to optical systems that are being used in extraordinary situations. Ruggedized design is the practice of designing products that withstand harsh environmental conditions or potential human vandalism.

This type of design takes a special level of care and discipline and requires a strong understanding of Mechatronic Design.  Ruggedized products may have to endure many different stress factors during their operating lifetime and all of these must be taken into account in all design and manufacturing phases.

We integrate our high-tech cameras and vision systems into a “ruggedized” housing. In short, ruggedized housing means that it’s tough to break and can certainly handle heavy impact. When optical systems are being used in extraordinary situations, they have to withstand:

For military products, the environmental conditions a product must be able to endure are often specified by a United States military standard or MIL-STD. One often applied is the MIL-STD-810, which defines a wide variety of environmental tests. MIL-STD-810 emphasizes tailoring, allowing the client to select the test limits that may be encountered throughout a product’s service life. NATO standards are also commonly used, c.q. STANAG.

Shock or vibration loads require a product to have a certain level of stiffness. This is related to material use to some extent, but strongly coheres to the overall design. Placing material where needed but also leaving material out where not necessary keeps the overall design as lightweight as possible. Referring specifically to optics, it is important that shock and vibration loads are absorbed; this is often ensured by using a cement/paste. Cracks may occur if 100% of the shock load is transferred to the optics. The cement/paste is used to create a dampened connection between the optics and mechanical interface, thus preventing cracks.

Contamination, rain, salt fog, humidity, immersion, chemicals and, to some extent, dirt and sand help determine material use, surface treatment and paint. For example, parts get anodized to increase the corrosion resistance of aluminum. If required, it is even possible to hard-anodize components exposed to the elements. However, design also plays a role; a product should not contain ‘pockets’ where contaminant build-up can occur.

A large temperature usage range will have the most influence on moving components which are often made of different materials, thus having different linear expansion coefficients. Careful considerations have to be made when designing such parts as there is a possibility for either increased frictional forces or tolerances to go out of scope.

With its multi-disciplinary capabilities – mechatronic design, camera design as well as tight coupling to volume manufacturing – Nedinsco is able to verify design parameters and ensure manufacturability throughout the design process; this is the key to keeping costs low and ensuring a successful ruggedized design.

Products in all sectors may at one time or another require ruggedization.  The following are a few examples:

We know all about the high-end technologies needed to design and manufacture the best possible vision systems.

A typical Nedinsco camera consists of a housing, optical elements like lenses, sensor (such as […]

With the design of MOTS optical systems, Nedinsco focuses on making robust systems because of […]

Nedinsco designs, develops and produces various stabilized and robust systems, including sensors and cameras for […] 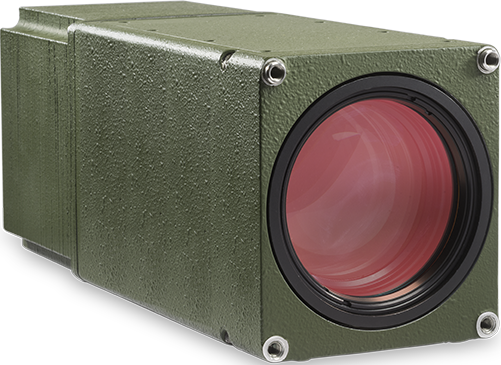 The CONDOR HD Camera is a system with a fast acting zoom and focus, required for tracking, reconnaissance and target acquisition Details 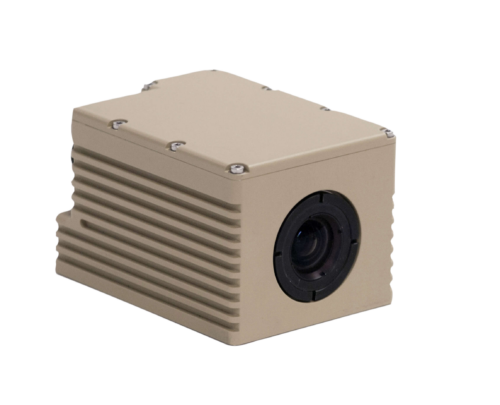